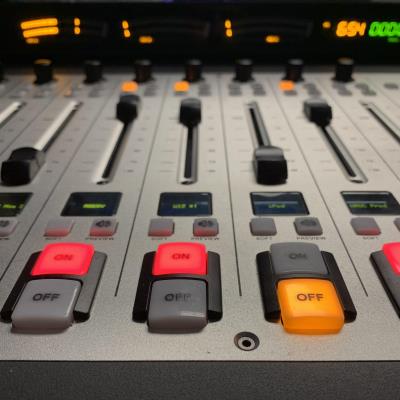 My first radio broadcasting job was in my hometown of Bryson City, NC. After a stint in the Marine Corp and the opportunity to serve with the American Forces Vietnam Network I returned to Bryson City and later moved to Sylva to work at WRGC. After securing a pair of degrees from WCU the opportunity to teach broadcasting at Southwestern Community College opened for about ten years after which the opportunity to work in the Exceptional Childrens program at Cherokee Central Schools for a couple of years until a radio position opened in Franklin. Making acquaintances with the radio station owners in Franklin laid the foundation for my purchase of WRGC Radio in 2012. In 2015 the owners of WBHN Radio in Bryson City offered an arrangement for me to take over that station. The operation of these two radio stations occupy most of my time.